For three generations, AIS stands for great customer relationships and a commitment to go the extra mile. 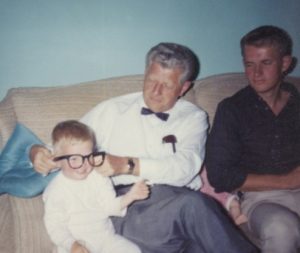 1945 marked the birth of Aviation Service Supply Company to furnish those changing airlines with essentially anything they needed. A young Paul J. Christensen (Chris) coddled it like a baby in those early days, spending countless hours tending to details, buying buildings and leasing them back to the business and nurturing the budding customer relationships.

Chris grew tired of receiving calls to fix peoples airplanes, so he changed the name to Aviation Industrial Supply around this same time we moved into the warehouse and offices we are in today and started expanding our offerings to include non-aviation related tools and supplies. 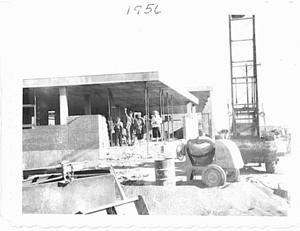 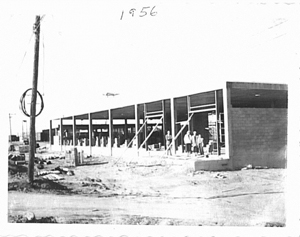 In 1956, the warehouse where AIS stands to this day was constructed.

1963, Chris took charge, buying enough stock to become the majority owner and raising the company to new heights. “He never took much money out of the company; he really sacrificed a lot to keep it going, he was always willing to live on a shoestring,” says Dale Hahs II, AIS’s CEO today and Chris’s grandson.

When he wasn’t working, you’d likely find him golfing. He developed a deep enthusiasm for the sport at a young age and joined the Cherry Hills Country Club (he was a member there for 30 years) and played regularly on the golf team. 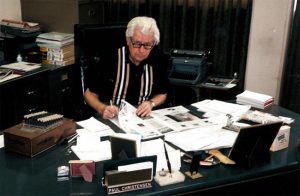 In the 1980s. Chris’s son, Coby, took over the presidential reins, holding the founding principles firmly in his grasp. The focus of the company changes to commercial electrical and mechanical contractors. Over the next 30 years this becomes the main sector. 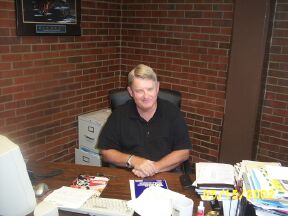 Dale Hahs joined the company after graduating from Westmont College in Santa Barbara California.  He soon realized that he would need more understanding of the financials so he went back to school and received an Accounting degree from Metro State College.  In 2005 Dale was promoted to CEO and with the help of Herb Lucier his Sales Manager started a 15-year period of growth and expansion with an emphasis on oil and gas construction and refineries. 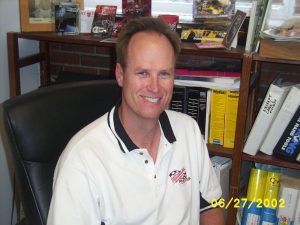 1999, AIS joins Affiliated Distributors, the industrial supply industry’s largest wholesale buying and marketing group in North America. It was a move that gave AIS unprecedented buying power so it could offer its customers even lower prices that are competitive with—and sometimes beat—national chain prices. 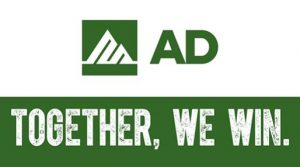 In 2000, AIS entered the tool repair business. “We got a request from a customer to repair some tools and we’ve slowly become an expert at this – it’s a move that’s also helped us grow our tool sales,” Hahs says. 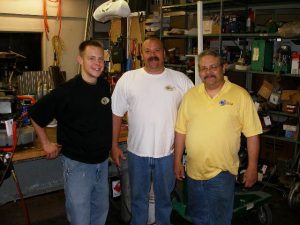 In 2006, the company began taking advantage of the internet selling products on eBay. We now sell around $600k on Ebay and have had more than 50,000 transactions with a 100 percent satisfaction rating.

In 2008, the company expanded its showroom from 1,500 square feet to 4,000. Hahs says he often hears manufacturer reps say it’s one of the best they’ve ever seen. “We realized our customers like to touch and feel the products and our showroom lets them do exactly that.”

2011 the name changes from Aviation Industrial Supply to AIS Industrial & Construction Supply to better reflect the emphasis on commercial construction.

As we celebrate our 75th Anniversary we are proud to announce that we are going solar! Our facility is over 50,000 sq feet consisting of 5 separate buildings that have been connected over the years. The solar installation will be connected to our 5 electric meters, with 4 solar arrays to cover over 99% of the electricity we use every year. It will consist of 233 panels on 4 of our roofs for a total of 90.4 kW of solar panels. 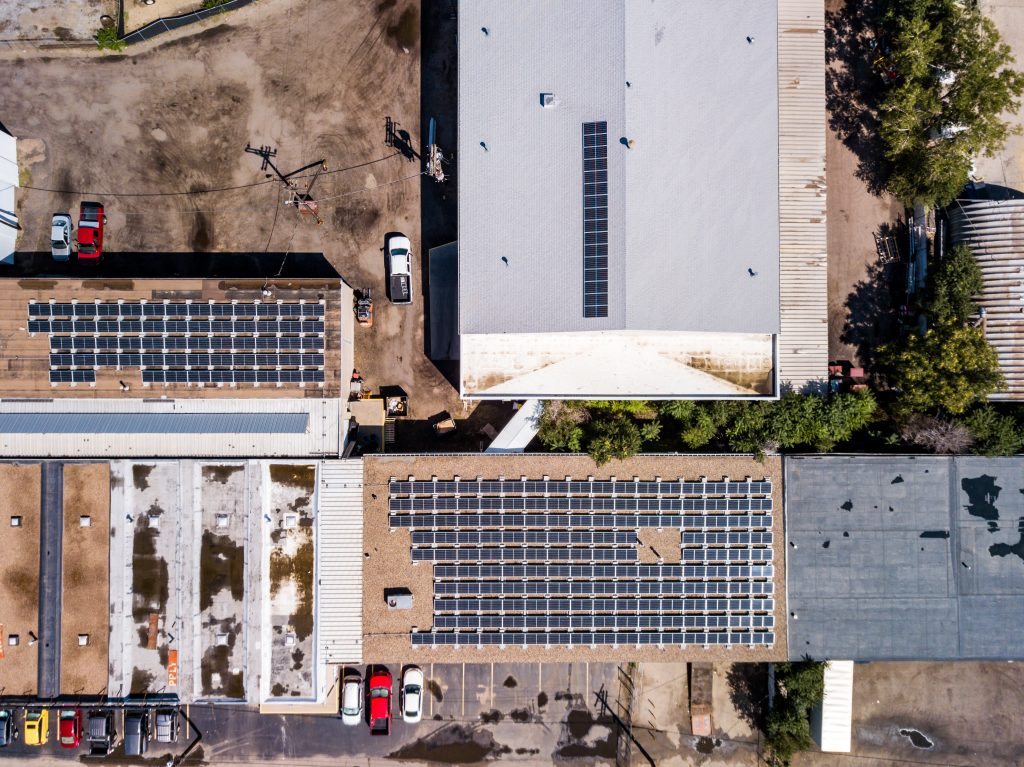 Today, AIS is home to more than 200,000 SKUs – everything from ladders to safety gear and school lockers to the best-made tools anywhere. We’re about offering all the advantages of the big box stores, but with the service you expect from a smaller independent. Hence our slogan: Think Outside the Big Box

But perhaps what has caused AIS to outlast all of its competitors over the last eight decades (yes, AIS is the only independent still operating in the state) is Chris’s ever-lasting influence—the realization that action speaks louder than any words and that business is about doing whatever it takes. 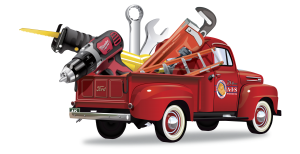 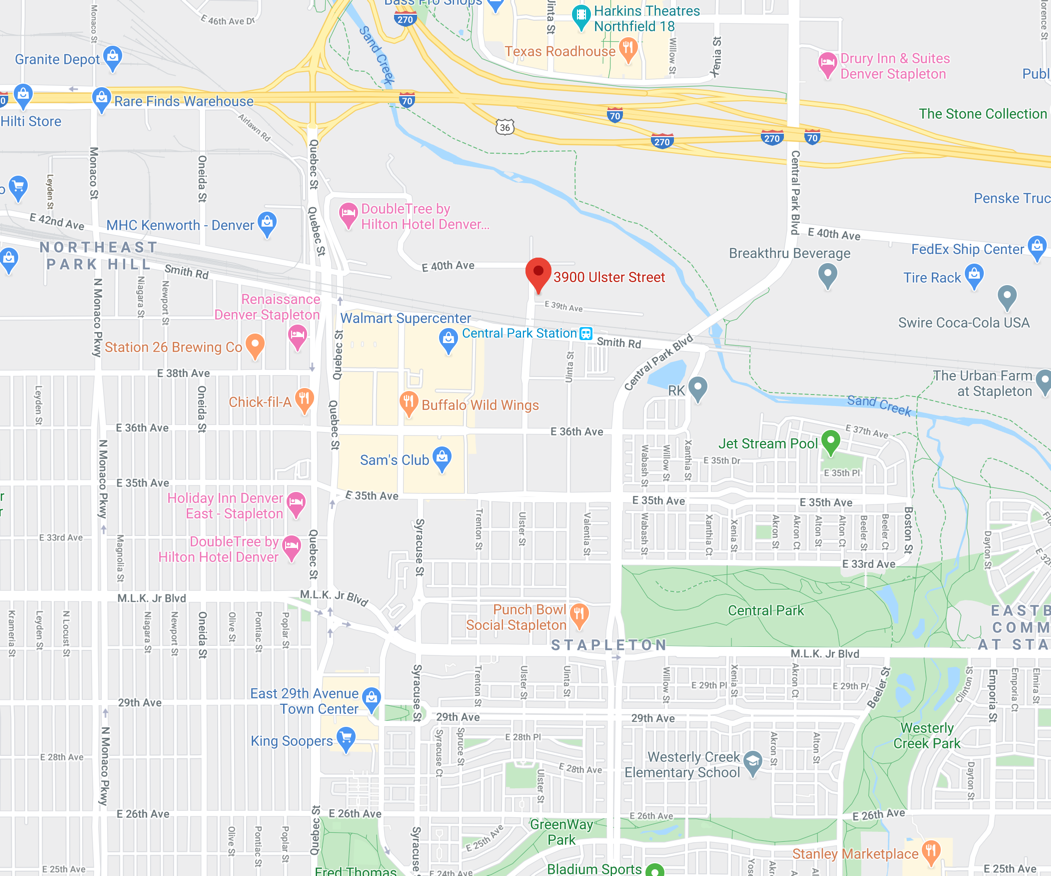